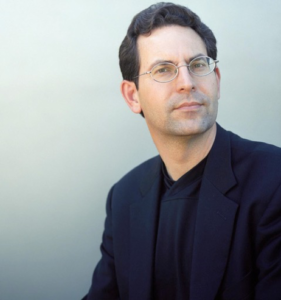 of the New England Healthcare Exchange Network (NEHEN), and a practicing emergency physician. He is also  the International Healthcare Innovation professor at Harvard Medical School.

Dr. Halamka completed his undergraduate studies at Stanford University, where he received a degree in medical microbiology and a degree in public policy with a focus on technology issues. He entered medical school at the University of California, San Francisco and simultaneously pursued graduate work in bioengineering at the University of California, Berkeley focusing on technology issues in medicine. He completed his residency at Harbor–UCLA Medical Center in the Department of Emergency Medicine.

In his role at BIDMC, Dr. Halamka is responsible for all clinical, financial, administrative, and academic information technology, serving 3,000 doctors, 12,000 employees, and 1,000,000 patients. As chairman of NEHEN, Dr. Halamka oversees clinical and administrative data exchange among the payers, providers, and patients in Massachusetts.   As a Harvard professor, he has served the George W. Bush administration, the Obama administration,  and national governments throughout the world planning their healthcare IT strategy.

Dr. Halamka has authored five books on technology-related issues, hundreds of articles and thousands of posts on the popular Geekdoctor blog.

He runs Unity Farm in Sherborn, MA and serves as caretaker for 150 animals, 30 acres of agricultural production and a cidery/winery.