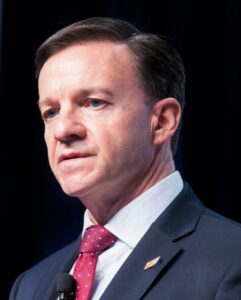 John Riggi, a 30-year decorated veteran of the FBI, serves as the first national advisor for cybersecurity and risk for the American Hospital Association. In this role, he is a resource to help members identify and combat cyber and other sources of risk to their organizations. Additionally, he supports the AHA’s policy efforts and Federal Agency relations on cyber and other risk-related issues. While at the FBI, Riggi, served as a representative to the White House Cyber Response Group. He is the recipient of the FBI Director’s Award for Special Achievement in Counterterrorism and the CIA’s George H.W. Bush Award for Excellence in Counterterrorism, the CIAs highest counterterrorism award.